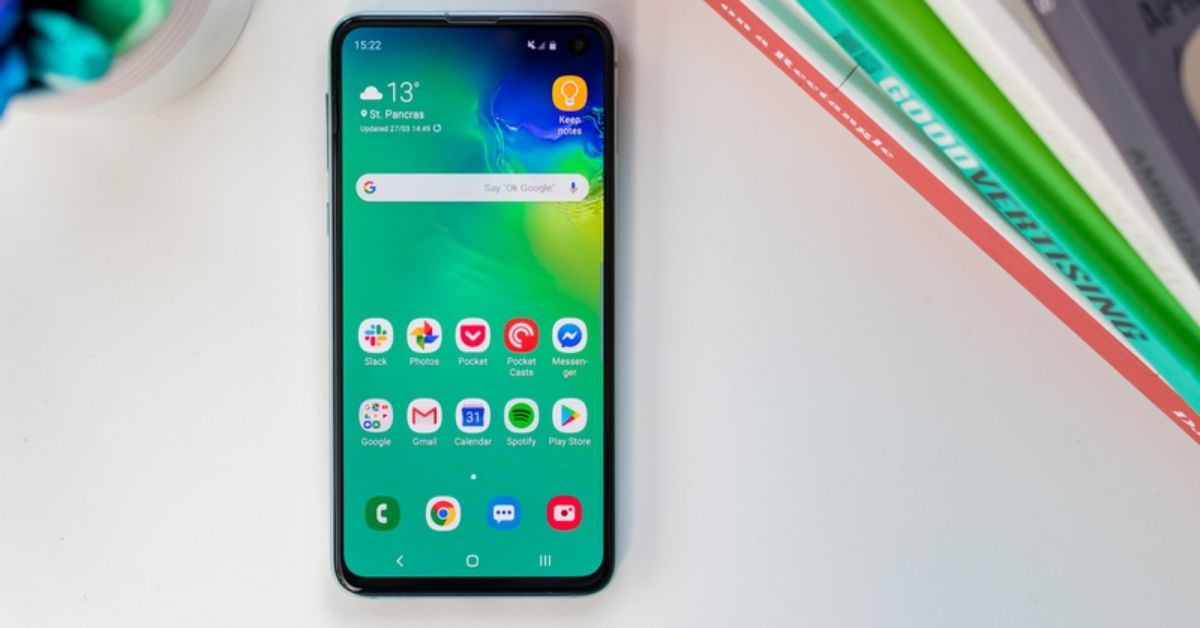 There are more than 2.8 million applications in the Google Play Store. A common myth about these Android apps is that they all are safe because these apps are on Google Play Store. This concept is partially true but it doesn’t guarantee your privacy. Google tries its best and removes apps that are found to have any malware.

Recently, Google removed 29 malicious apps from the Play Store. But, some of these apps had millions of downloads then this question arises that what about their privacy?

There are still thousands of apps on the Play Store that are malicious but didn’t come into notice of anyone. And so, you need to be extra careful while downloading any app from the Play Store. Here are 5 types of apps you should never install free apps.

There are hundreds of Flash Light android applications on the Play Store. I don’t why do people download these apps. This function is already available on Android phones.

These apps are super fraudulent. Some of these apps ask you permission to access resources that are totally irrelevant.

For example, one of the top Flash Light apps I tested was asking me access to contact and call. Really? What will a Torch app do with my contacts?

So, never install these apps if you care about your privacy.

If you don’t want your personal talks to be published somewhere then you should never install free game apps.

You think that these apps are free but you should know that no one will do 1 month day and night of coding for free.

It’s not free it costs your privacy. Many apps on the play store were reported because it was using mic and recording voice while playing a game. So, be careful while giving permission to any app.

I have said this many times in my previous articles that you don’t need Anti-virus for your Android Phone. And most of the Anti-virus apps especially free apps are just shit on the Play Store.

They are useless and do nothing to protect you. Android is capable enough to protect itself you are aware.

But, if your phone is rooted then you need to care about it. And try buying premium Anti-virus apps instead of free.

I have already mentioned this before in 15 the most common Smartphone Myths that memory booster doesn’t boost your phone’s performance.

These apps just put extra load on your phone’s processor and RAM. And what it does is just to remove apps from the background.

And for this you don’t need an app, you can do it just by removing any app from the recent apps tab.

The keyboard is the main door to all your accounts and secret chats. And if your keyboard starts saving what you type it you will fall into trouble.

So, stop going behind the fancy colorful keyboards.

There are numerous incidents when users reported that third-party keyboard Android apps were saving every character he typed including passwords.

So, these are 5 types of Android apps, you should avoid. Some are useless and some are a threat to your privacy.

You should also tip off your friends and family members about this. Share this with all your contacts and make them aware of these things. And being a responsible Android user, you should report apps that you think are suspicious.